A week full of discovery where placemakers from all around the world will network and discuss ideas and methods of placemaking and the potential of public spaces in and after the pandemic | Friday, 12th March – Wednesday, 17th March 2021

“Placemaking Japan” is an initiative spearheaded by Sotonoba, a non-profit group for better public spaces, to promote placemaking around Japan. Placemaking Week JAPAN 2021 will be held online for the first time in Japan from March 12th (Fri.) to March 17th (Wed.), 2021. From Japan and the world, around 60 placemakers will gat together and have 18 programs.

“Placemaking Week” is a conference event where placemakers from all around the world gather to learn about Placemaking. Placemaking Week JAPAN is the first one of the series in Japan and held online from March 12th (Fri.) to March 17th (Wed.), 2021. It will be a week full of discovery where placemakers from all around the world will network and discuss ideas and methods of placemaking and the potential of public spaces in and after the pandemic.

Discussion and practice of placemaking have become active around Japan. For example, new policies and practices have been conducted, including ‘Walkable City, ‘Hokomichi (streets that improve pedestrians’ convenience)” and ‘Park-PFI (private finance initiative)’. The future of cities and public space is a hot topic also in the context of the pandemic.
However, since there has not been active discussion and networking about placemaking between Japan and the world, the conference will be the first attempt to fill the gap. Let’s meet placemakers in Japan and the world online and think about the possibilities of public space and placemaking. 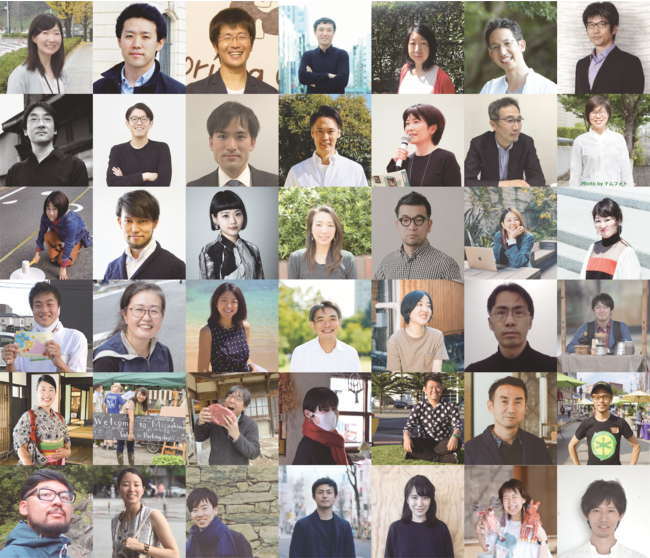 ■Placemakers from the world

Placemakers will gather online from various countries—broad topics from the latest placemaking projects and the role of placemaking in the pandemic. 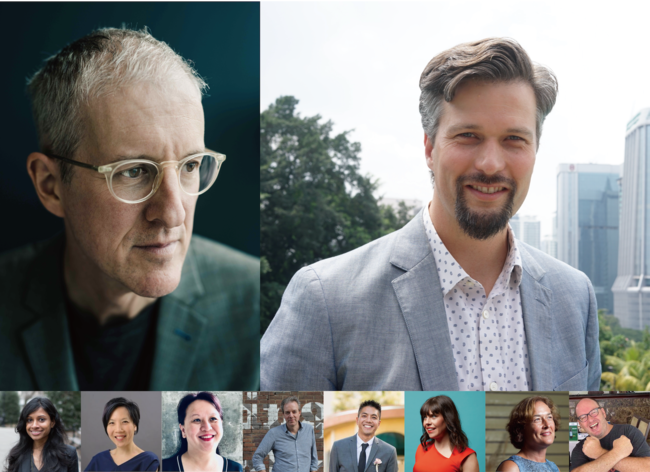 ■Outline of the event

・This conference is an activity of the ‘public-private partnership project for the revitalization of urban areas’ adopted by the Ministry of Land, Infrastructure, Transport, and Tourism (MLIT).

English programs：2 free programs are available in English (no Japanese).

Programs with simultaneous translation：Listeners can select an English vocal channel.

The following programs are available only in Japanese. 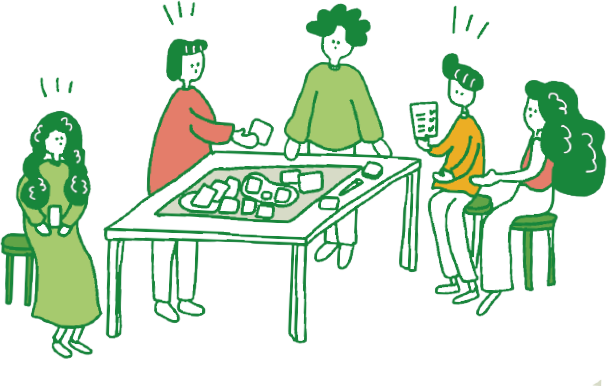 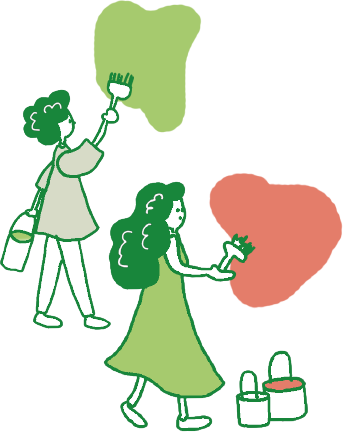